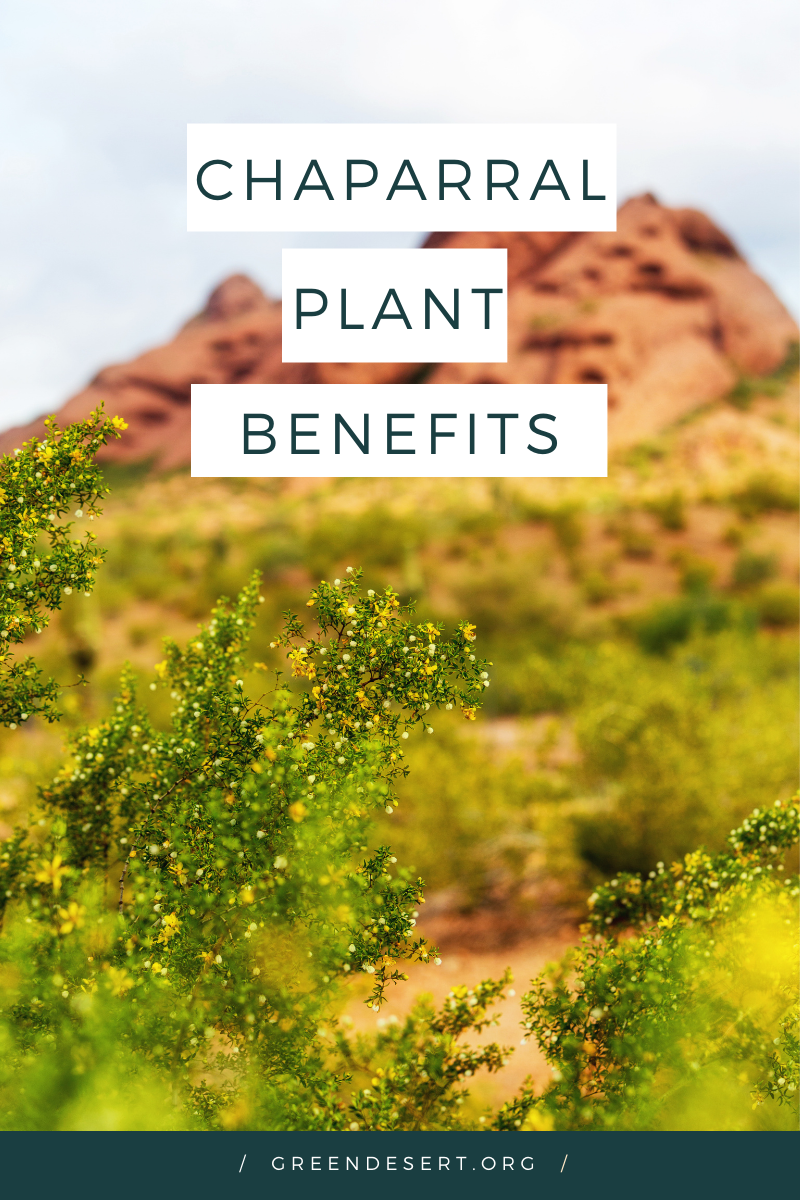 Any plant that is over 10,000 years old and thrives in the sunniest places on earth has bound to have medicinal capabilities.  Introducing Larrea tridentata often called  Chaparral, Creosote bush, or Greasewood. The plant exhibits a smell of rain from the oil in its leaves.  This amazing bush thrives in desert regions including, the southwest, South America and northern Mexico.

The antioxidant properties of the bush help reduce free radical damage in the body aiding in diseases prevention. The Creosote bush contains nordihydroguaiaretic acid (NDGA), which is an antioxidant.  It has been known to block certain enzymes for tumor growth.

According to cancer.gov, research has shown that NDGA treats several types of cancer including breast, esophageal, prostate, lung, and skin cancer. NDGA has also been recommended for treatment of Alzheimer’s disease, ALS, Parkinson’s disease, Epilepsy and Stroke.  The high antioxidant properties of NDGA helps boost the immune system lowering inflammation and suppressing viruses such as Herpes simplex, HPV, HIV-1, and Influenza.  The bush also helps with circulation by causing the blood vessels to expand.

Another benefit… it’s one of the strongest antioxidants in nature, making it a direct killer of yeast cells when its administered in high doses. The yeast-combative properties of chaparral are what makes it ideal for managing skin conditions caused by fungi.

How do you use it?

You’ll often see it sold as a tea, essential oil or a homeopathic remedy.

We live in Phoenix, Arizona … where the creosote bush thrives.  We see it often everywhere… especially on hikes, and in many yards.  So I like to clip a few branches or leaves and add it to my tea… but only occasionally.

If I have a skin issue, I use it as a balm.  Salves and balms can be made to treat skin aliments such as dandruff and psoriasis.

Other aliments Cresote bush helps with:

If you’re considering using the medicinal properties, don’t go overboard.  NDGA may be toxic to the liver in high dosages, so this is not a daily tea.

Chaparral is not recommended for use in patients with poor kidney function due to a risk of toxicity.

Dosage ranges so it’s best to consult your doctor.

This plant is just too powerful to not use in the fight of disease, a must have in the medicine cabinet. 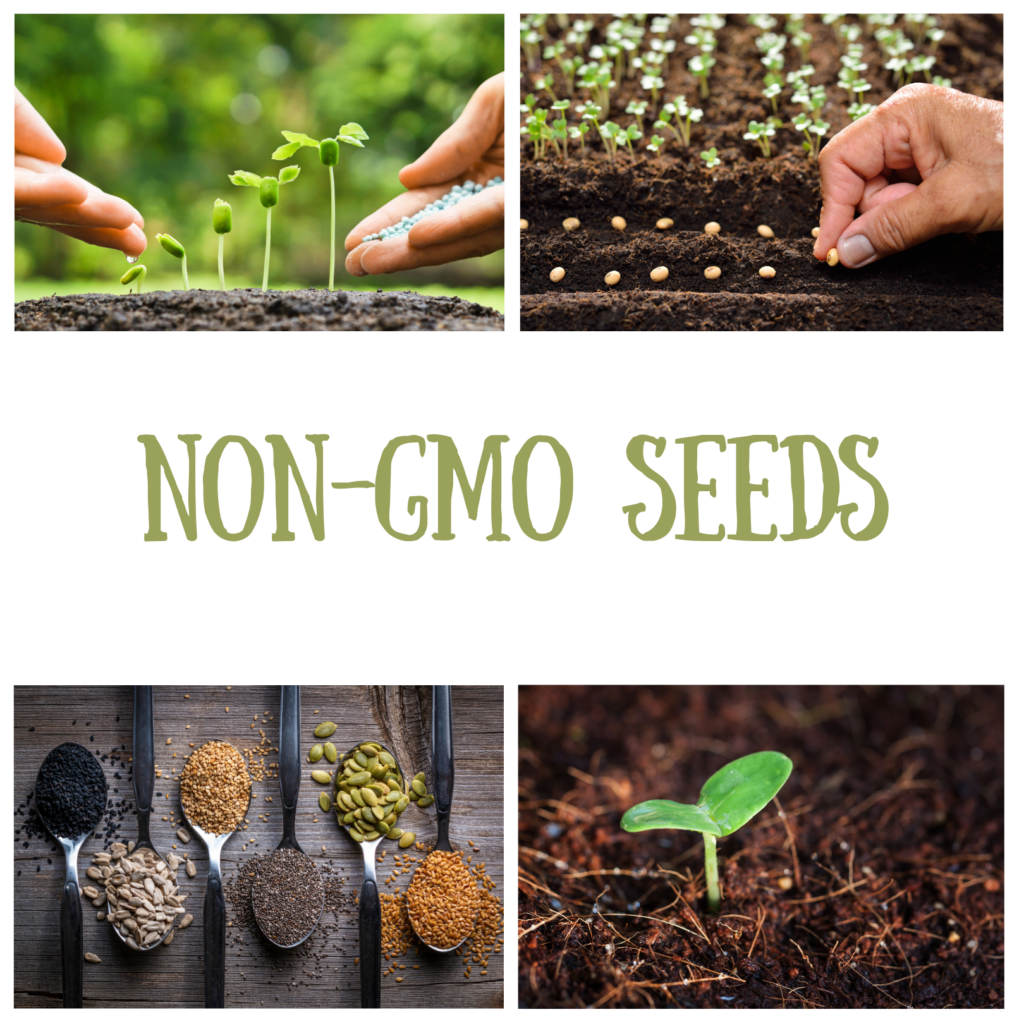 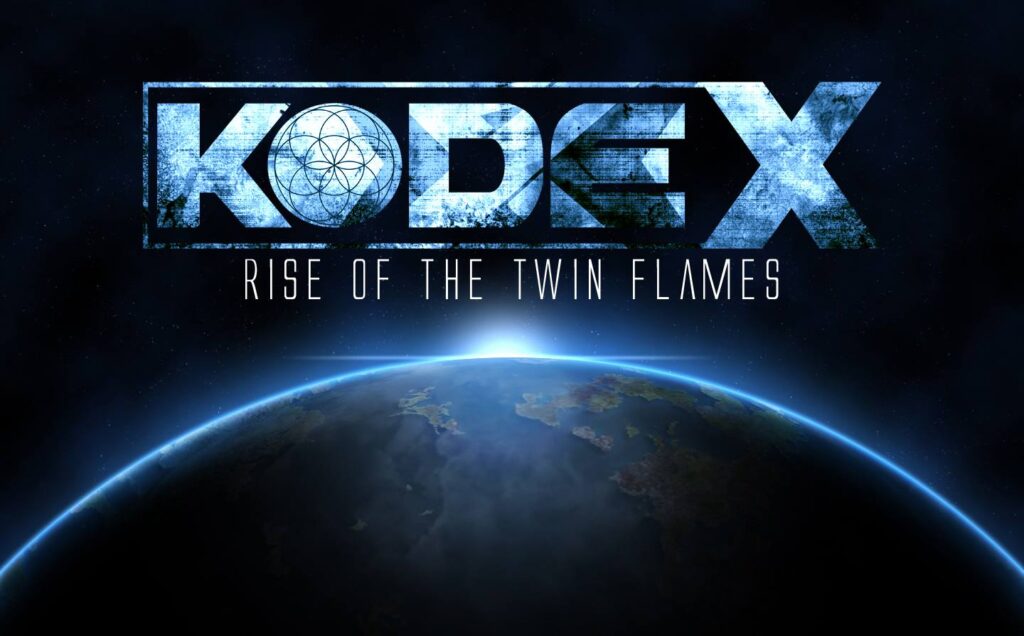 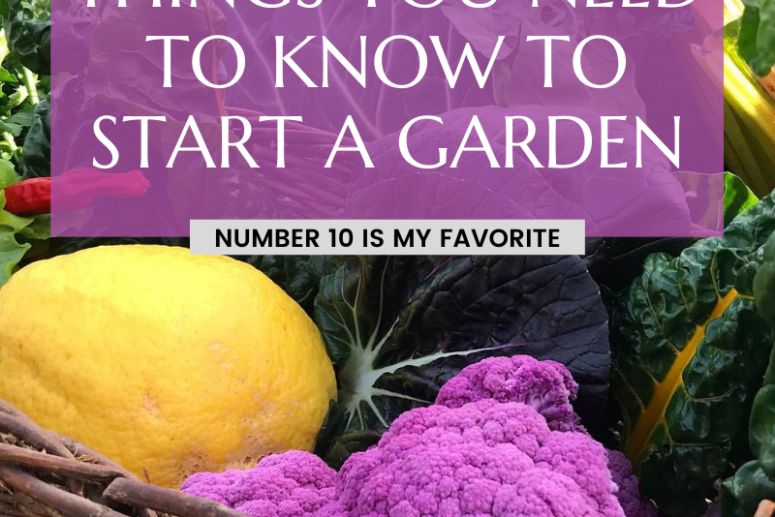 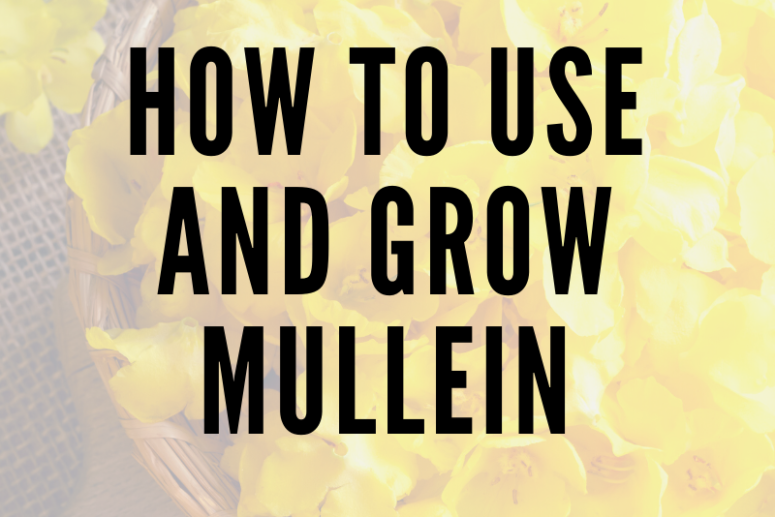